…And I’ve been here since September 2015! Anyway. Last night, my Five Miniatures for cello and marimba was performed in San Francisco by Evan Kahn and John Jaworski as part of a new music concert. I hope to have a recording within a week or so. Check out the 2014 premiere recording: 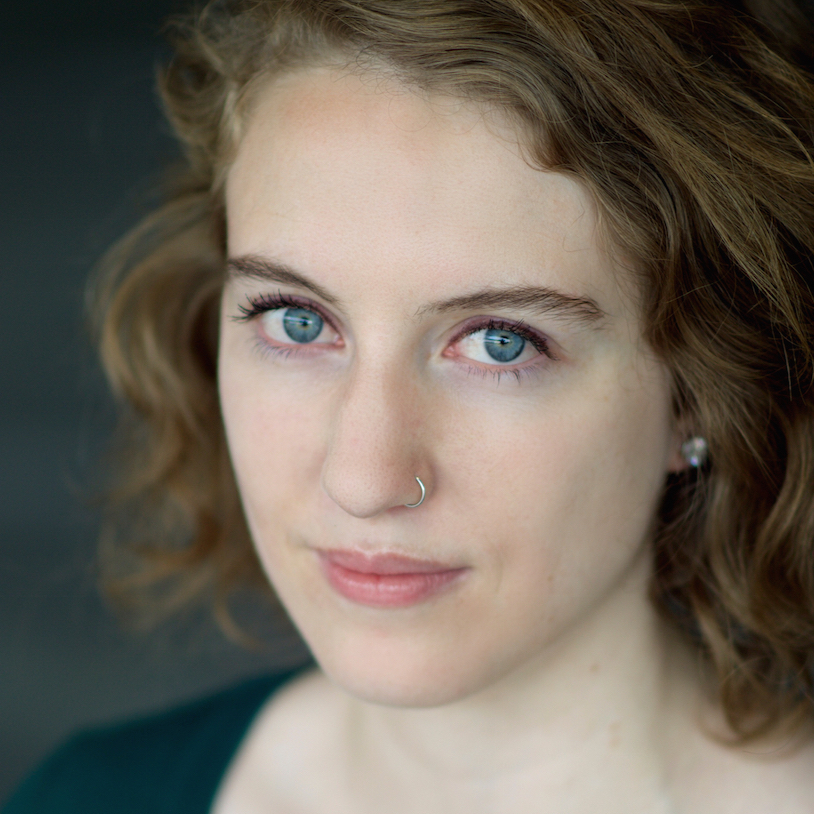 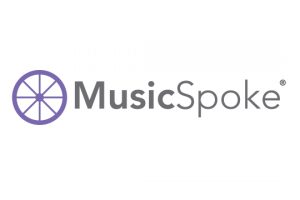